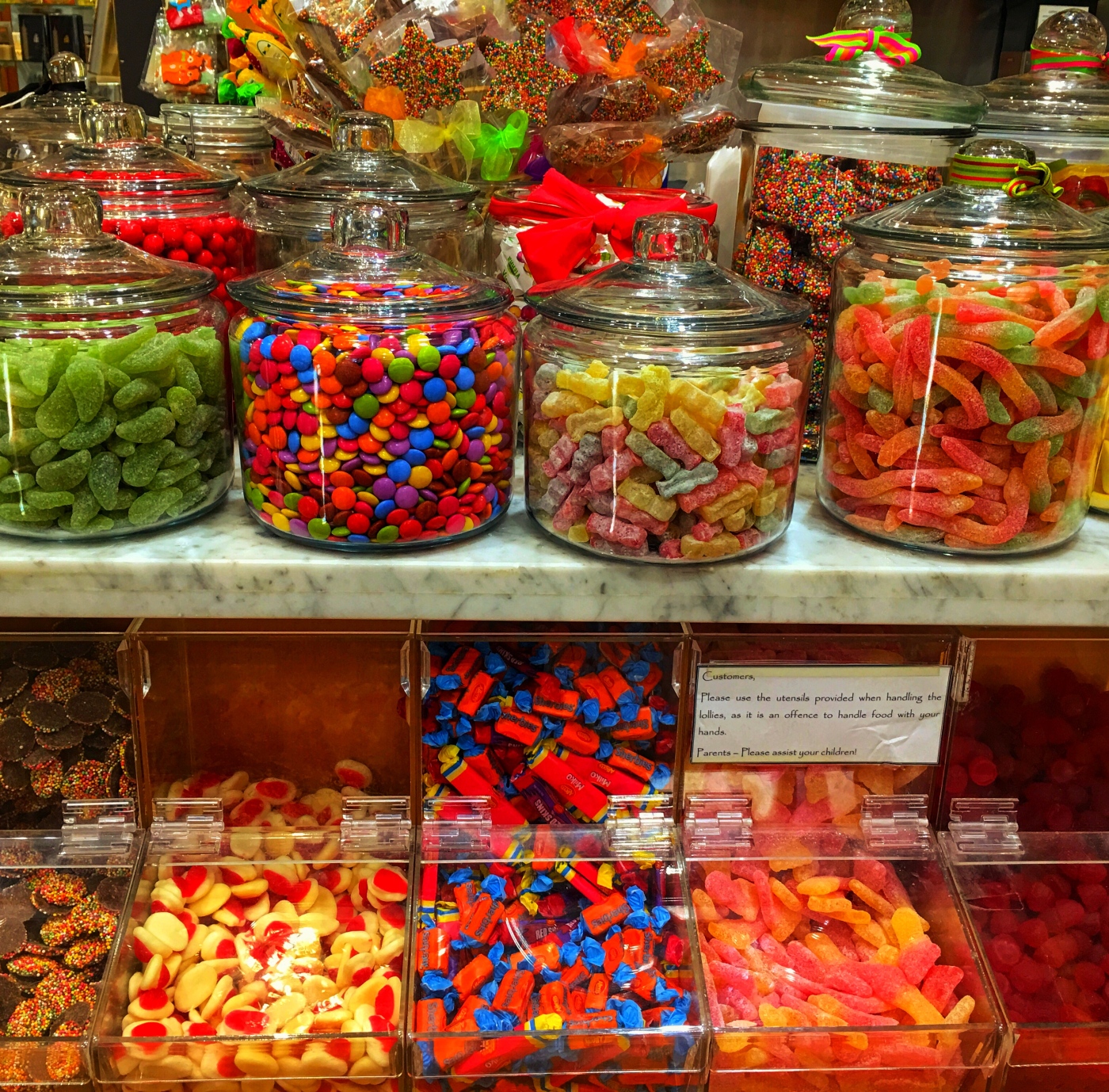 Until recently, research focused on physical hunger, and assumed that being obese meant you were just incredibly hungry and therefore had to eat loads. I suspect a number of us could have told them that eating dessert has nothing to do with feeling hungry or full. And at last, research is catching up.

Michael Lowe, a clinical psychologist at Drexel University coined the term “hedonic hunger” in 2007. He says: “A lot of overeating, maybe all of the eating people do beyond their energy needs, is based on consuming some of our most palatable foods.” No kidding! Please don’t tell me it took years of scientific research to work that out. Who gets fat on cucumber?

Research shows that extremely sweet or fatty foods light up the brain’s reward circuit in the same way that cocaine, drugs, gambling and other ‘addictive’ behaviours do. The brain begins to react to fatty and sugary foods even before they enter our mouth: just seeing them excites the reward circuit. As soon as such it touches the tongue, taste buds send signals to the brain, which ramps up dopamine. The result is an intense feeling of pleasure.

Over time, the brain gets desensitised, so to get the same ‘high’ or pleasurable feeling, we need to eat more. It’s the same with any addiction. We need a bigger and bigger hit. The brain needs a lot more sugar and fat to reach the same level of pleasure that it once felt with smaller amounts of the foods.

This isn’t a sign of us being weak. It’s us being in thrall to an addictive circuit in our brain. When dopamine levels drop, we feel down. So no wonder we turn to fat and sugar. They are literally acting as an anti-depressant. Food is acting like a drug.

Excerpt from ‘Why we Cheat when we Eat and how to stop’.

This is a text widget, which allows you to add text or HTML to your sidebar. You can use them to display text, links, images, HTML, or a combination of these. Edit them in the Widget section of the Customizer.